The latest Cabinet meeting of the summer tour was held in Ullapool, hosted by Deputy First Minister (DFM) John Swinney.

The DFM started his day at the town’s harbour, where he met a group of cyclists who were almost halfway through the North Coast 500 route – a touring route taking in some of the North Highlands’ most spectacular scenery.

Next, Mr Swinney and the Cabinet Secretary for Infrastructure, Investment and Cities, Keith Brown, boarded the new MV Loch Seaforth ferry, which has benefited from £60 million of investment. They met customers and staff and saw the upgraded harbour facilities.

Fiona Hyslop, Cabinet Secretary for Culture, Europe and External Affairs, wished Ullapool and District Junior Pipe Band luck as they will be performing at the World Pipe Band Championships at the weekend.

Posted by The Scottish Government on Wednesday, 12 August 2015

The DFM visited Loch Dubh Power Station, where he met the team in charge of Scottish Hydro Electric Power Distribution’s work to improve the resilience of the electricity distribution network north of Ullapool. The £500,000 project will reduce the impact of severe weather on the 1,200 customers the lines serve. 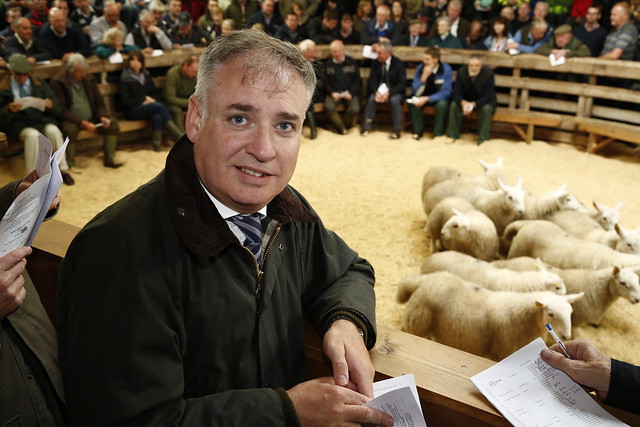 Mr Swinney then headed to Ullapool’s public library, where he announced that all libraries across Scotland will be able to provide free wi-fi for their communities. Part of a wider drive to improve access to wi-fi, backed by funding of £1.5 million, the project will make grants available to libraries to buy the equipment they need. 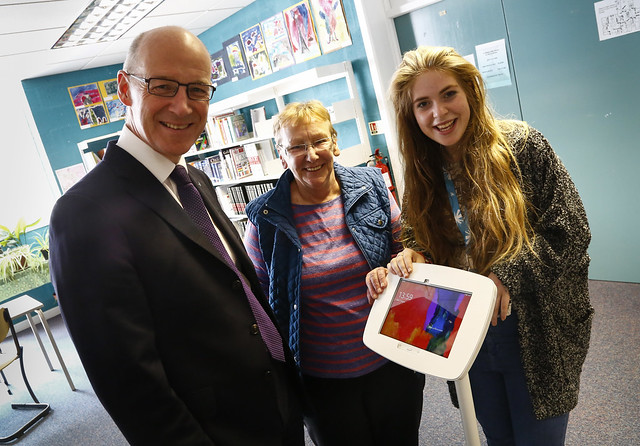 The DFM also met some of the town’s  young people who’ve been taking part in Get To Know Your Techno – teaching older residents digital skills and the benefits of being online. 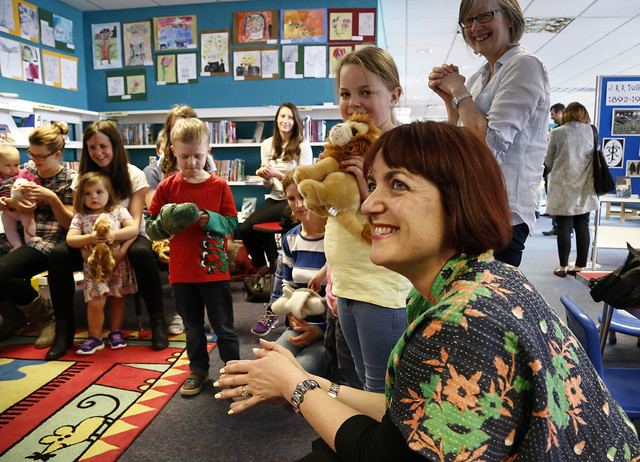 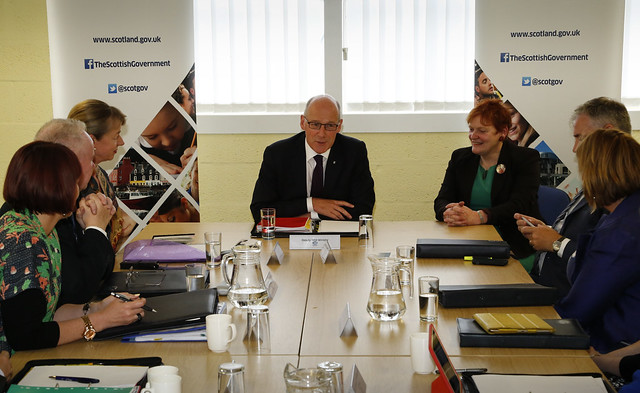 Later in the afternoon the Cabinet was held in the MacPhail Centre in Ullapool.

The public discussion was also held in the MacPhail Centre and was attended by over 200 people. The Deputy First Minister and his team took questions on agriculture, housing, broadband connectivity and prospects for young people from the area, amongst other local issues.

You can watch the full session here: