The First Minister addressed the annual Scottish Women’s Aid conference in Edinburgh where she launched a consultation on proposals to help victims of domestic abuse and sexual offences. 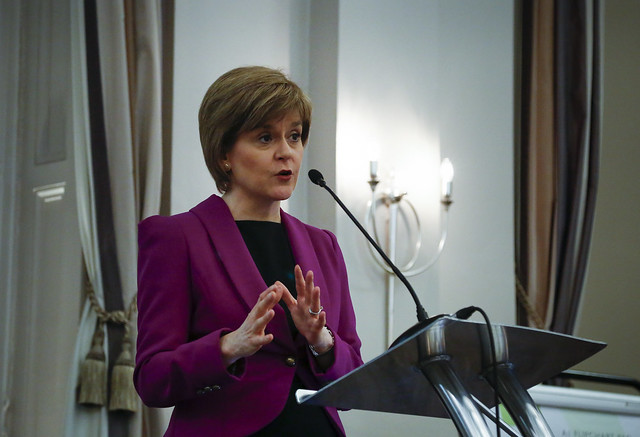 In her address to the conference she promised to keep women’s issues at the top of the agenda and the fight for equality right at the heart of Government. 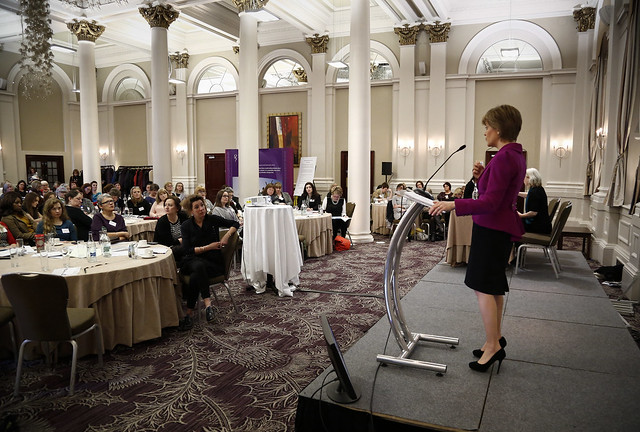 The First Minister confirmed that the consultation would seek views on how legislation can be used to better support victims of Domestic Abuse and Sexual offences.

The First Minister also announced a £20 million investment, over three years, to step up work to tackle violence against women.

At the conference, the First Minister spoke to the Edinburgh Domestic Abuse Court Service (EDACS).

The EDACS provides information and advocacy for victims of domestic abuse and violence across Edinburgh and Midlothian and has helped over 620 women in the last six months.

They spoke to the First Minister about an issue with funding which could put the service at risk.

After consideration, the First Minister confirmed that the organisation would be the first to receive money from the £20 million fund with £147,000 additional funding over the next year, on top of the £100,000 already committed to the service.

EDACS undertake exactly the type of work we want to back though our fund, so I am pleased to be able to offer support that will see the service continue.”