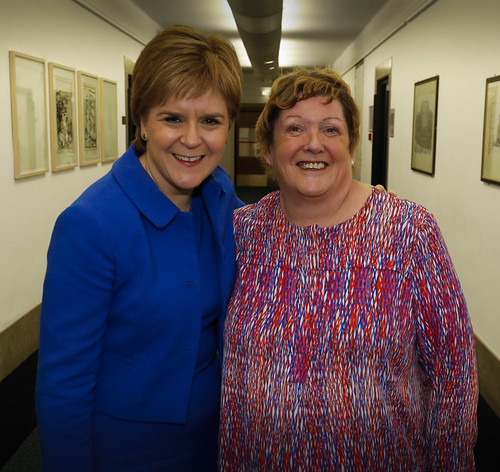 In 2015 the First Minister and the STUC signed a new Memorandum of Understanding. The MoU reflects the shared priorities of the Scottish Government and the STUC and will see the organisations working together developing a more successful productive, cohesive and fairer Scotland in line with the Programme for Government.

The meeting was also attended by the Cabinet Secretary for Economy, Jobs and Fair Work Keith Brown, Cabinet Secretary for the Rural Economy and Connectivity Fergus Ewing and Minister for UK Negotiations on Scotland’s Place in Europe Michael Russell. The group discussed in length Scottish economy, impact of the EU referendum, fair work policy and enterprise and skills review. 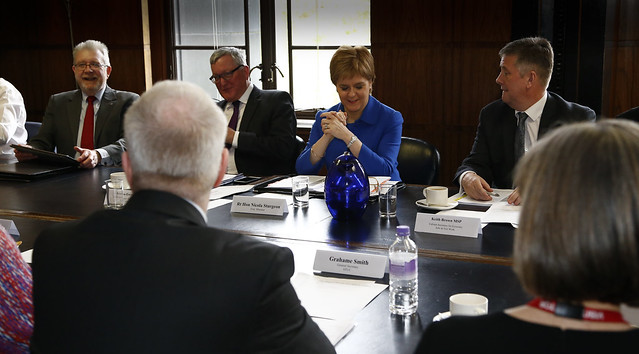