First Minister Nicola Sturgeon met with senior representatives of the Ladies European Tour who are reviewing Scotland’s bid to host the 2019 Solheim Cup. 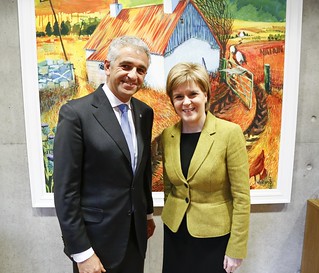 The Solheim Cup is a golf tournament for professional women golfers representing Europe and the United States.

Scotland is now down to the final two – with only one other bid, from Sweden, still in the running. 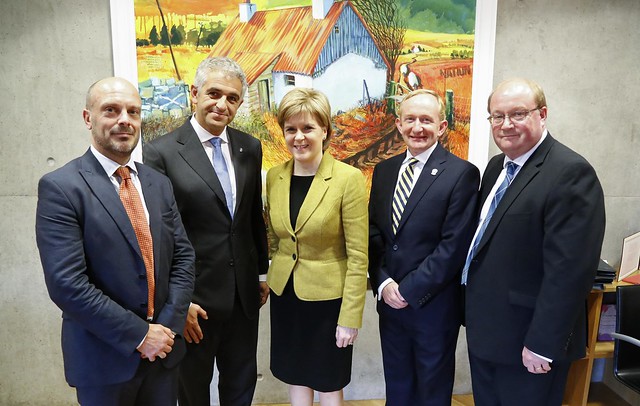 The Ladies European Tour delegation will also visit Gleneagles – the proposed venue – and conduct a full site inspection of the course.

Hosting golfing events like the Solheim Cup reaffirms Scotland’s position as the ‘Home of Golf’, boosts tourism and our economy and shows the world that Scotland is open for business as the perfect stage for major events.