The First Minister visited the Royal Highland Show this week to give a speech one year on from the EU Referendum.

She addressed an audience of industry leaders at the Royal Highland Show and highlighted the importance of tariff-free trade deals in all sectors – including agriculture – in allowing rural communities to prosper. 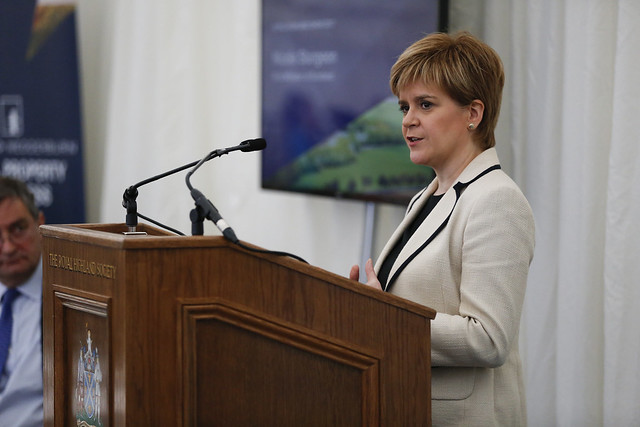 She then visited the Scotland’s Rural Colleges stand where she met some women involved in agriculture. 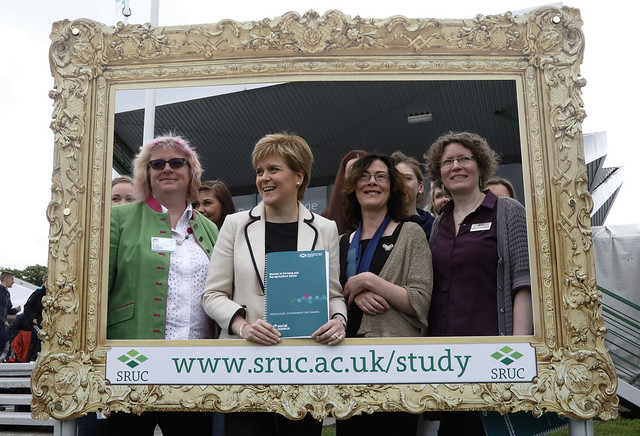 During a speech at the event, the First Minister helped launch a report into the role of women in farming and announced that the Scottish Government was setting up a taskforce to explore some of the recommendations.

Over 100 people here for the Women in Agriculture breakfast! @nicolasturgeonsnp @scotgovfm kicking things off pic.twitter.com/FJ371M5GhV