The Scottish Government’s efforts to alleviate poverty and tackle inequality will be subject to independent scrutiny by a new adviser, appointed today by First Minister Nicola Sturgeon.

Naomi Eisenstadt is an expert in the impact poverty has on children.

“I plan to hold Ministers to account and challenge everyone to come up with and new and innovative ways to tackle deep seated poverty.”

The First Minister and Naomi found out more about the work of Edinburgh Cyrenians who run a food depot in Leith. 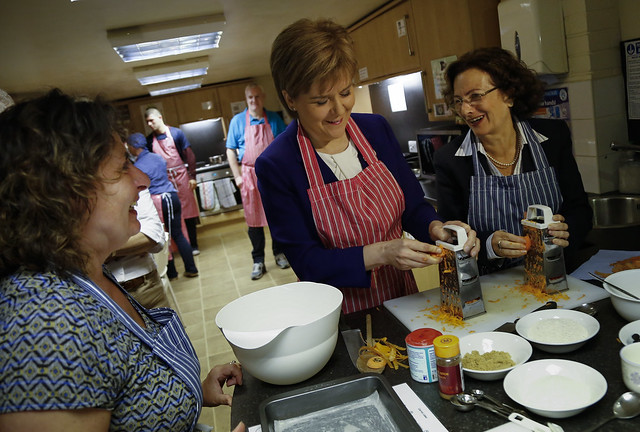 They collect surplus food from wholesalers and retailers and redistribute it to agencies who work with homeless people. They also run cookery classes for service users. 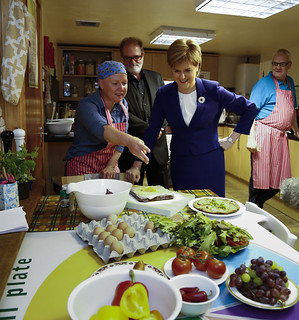 The First Minister and Naomi then held a special meeting of the Scottish Government’s Cabinet at The Bethany Trust. The Trust gives support and accommodation to help stop people being or becoming homelessness 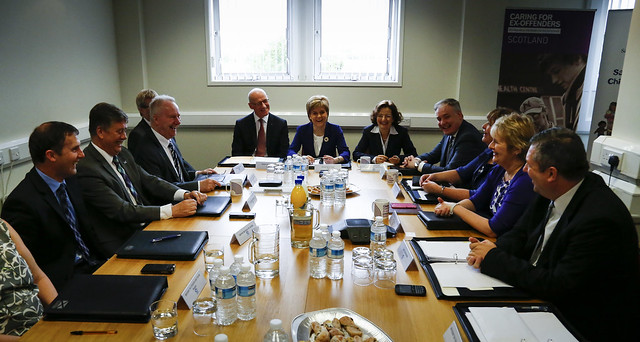 We are delighted to discuss with @NicolaSturgeon the role Bethany can play in helping build a fairer Scotland pic.twitter.com/4B0w7u6UwM

“Scotland is a wealthy country – but around one in six people are currently living in poverty. That is completely unacceptable.”