The North Sea oil and gas industry is – and will continue to be – a significant asset for Scotland and for the Scottish economy.

The First Minister recently travelled to Aberdeen to meet with oil industry representatives and trade unions to hear about how the latest oil prices and are affecting the industry and to explain what the Scottish Government is doing to help. 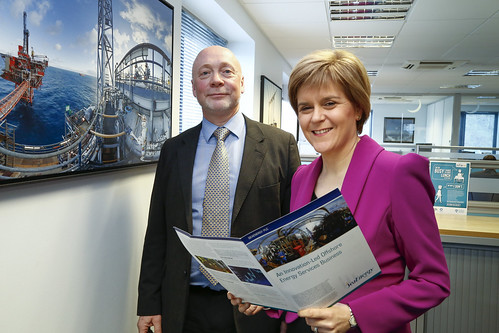 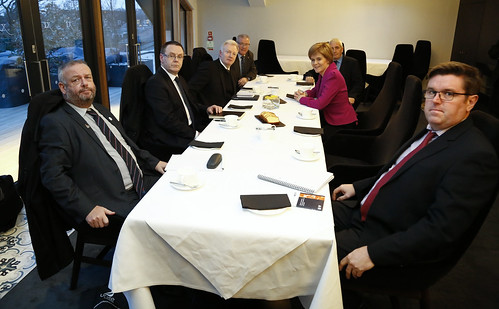 The recent drop in the price of a barrel of crude oil – along with other issues such as the decisions on tax made by the UK Government – could pose a threat to jobs in the oil and gas industry.

Scotland has an established expertise in oil and gas which has led to us being able to develop world leading technologies and it is important that these skills are not lost.

To help protect skills and jobs the First Minister announced that she was setting up an Energy Jobs Taskforce. 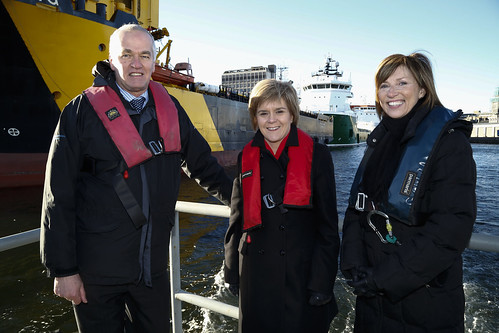 The Taskforce is chaired by Scottish Enterprise Chief Executive Lena Wilson and will focus on making sure that everyone involved is working together to prevent potential job losses.

If MAs in Scotland’s oil and gas sector are faced with redundancy they will be helped to find another job or offered training while they look for another job.

Companies will also be offered increased cash incentives to re-employ MAs who have been made redundant.

Tax help for the Industry

The First Minister was clear that the oil and gas industry needs to be competitive compared to other countries and that for years the tax system had not been helpful.

She called for urgent action from the UK Government on taxation to give the industry the certainty and security it needs to protect jobs and investment.

This will give investors a strong signal that the North Sea is open for business.

The First Minister attended Aberdeen Council’s Oil and Gas summit to speak to industry leaders, academics, trade unions and representative bodies to discuss the future of the industry and region. 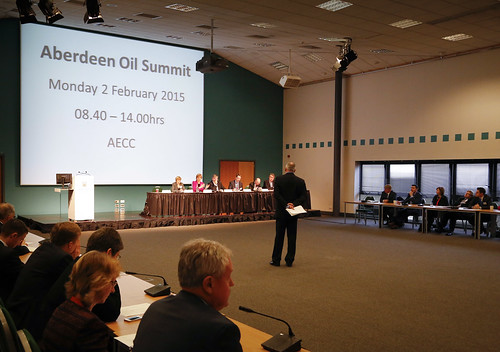 The Summit saw the Scottish Government, the UK Government and the Local Authority commit to working together.

The First Minister said:“It is incumbent of all levels of government – Scottish, UK and local government to work together to provide the industry with the support it needs at this time.” 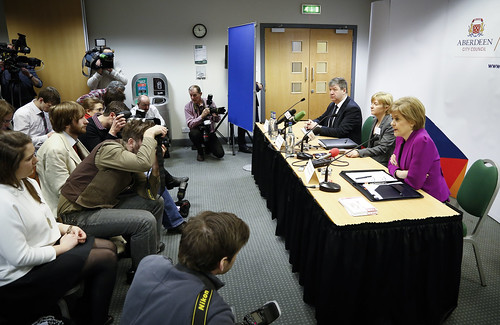