First Minister Nicola Sturgeon spoke to 300 people from the oil and gas industry in Aberdeen today. 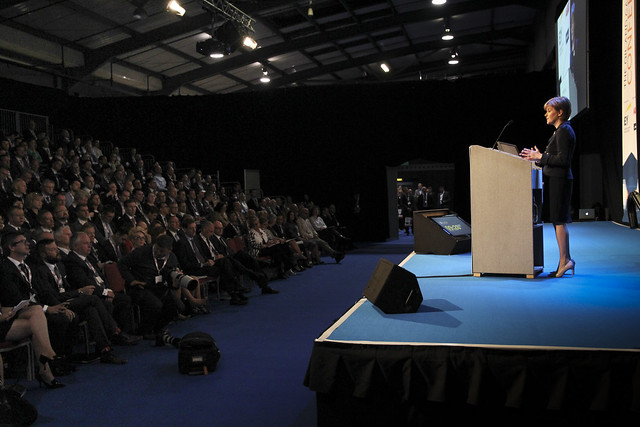 She spoke about the challenges facing the industry and the work the Scottish Government is doing to help.

The First Minister also called for the UK Government to do more to help support further North Sea discoveries.

Last year, North Sea exploration reached its lowest level in at least two decades, with only 14 explorations wells drilled, compared to 44 in 2008.

The First Minister used  the example of Norway where the Johan Sverdrup field in Norwegian waters was discovered as recently as 2010. The field is estimated to hold approximately two billion barrels of oil.

She then met some of the businesses at the conference to find out more about the work that they do.

The First Minister then headed to Global Port Services (Scotland) Ltd to open their new offices.

The company supplies cranes to the oil industry and has just signed a 10-year lease for a new, expanded headquarters at Aberdeen Energy Park. 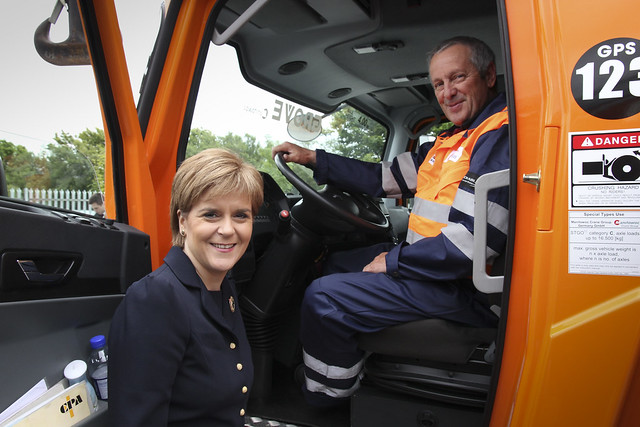