The First Minister visited the BT Murrayfield Stadium, as the Scotland team made their final preparations for the Rugby World Cup.

Wishing them well ahead of their first match against Japan in England next week, the First Minister said:

“My message to the players is good luck! It was great to be able to come to Murrayfield the day before the team heads off to the World Cup on behalf of the whole country, to wish them every success.  We’ll all be rooting for them over the next few weeks.”

. @ScotGovFM @NicolaSturgeon was on hand this morning to wish @Scotlandteam good luck ahead of #RWC2015 #SNSRWC2015 pic.twitter.com/UJRAHKj7uP 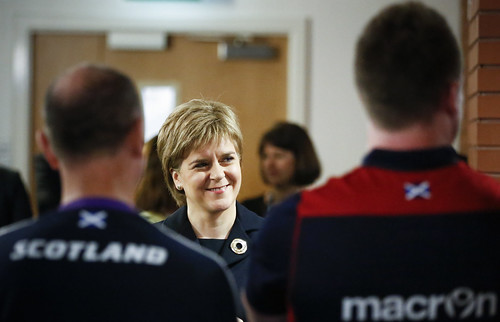 The First Minister got a quick tour of the dressing room and gym by captain Greig Laidlaw and managed to squeeze in a quick practice with Peter Horne and Sam Hidalgo-Clyne, before being presented with her very own signed shirt. 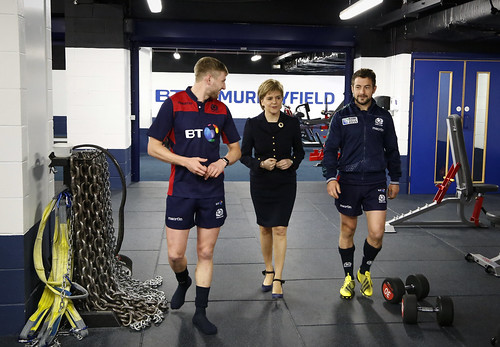 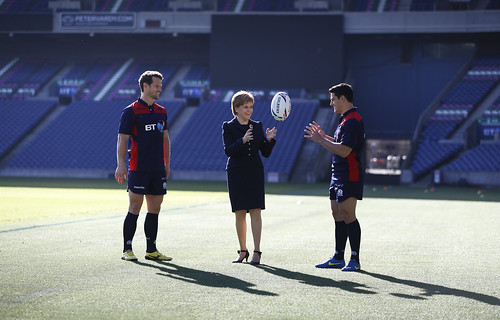 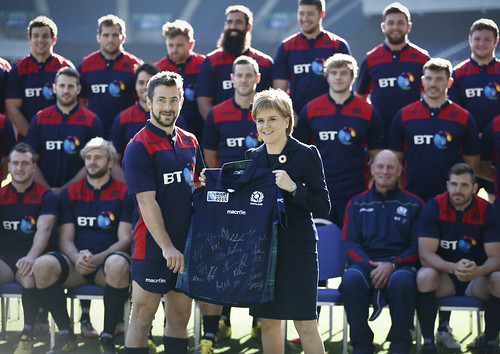 There are a huge amount of people who work very hard behind the scenes to make sure the teams reach international competitions such as the World Cup.