The £12million redevelopment was funded by sportscotland and the Scottish Government. It is now a world-class residential sports training centre designed with inclusivity at its heart, making it the first of its kind in the UK.

The First Minister got a tour of the new facilities and met local school pupils and athletes who will be using the Centre.

It’s fantastic that Scotland has the first sports training centre of this kind in the UK and I’m proud that this government has invested in the new centre – another major addition to our world-class sports facilities.

“We want to do all we can to encourage more people to lead active lives and the new National Sports Training Centre is designed with inclusivity in mind, providing modern facilities for both performance and community users under one roof. It will ensure Scotland is even better placed to support our disabled athletes in their preparations and help to ensure sport and activity is accessible to everyone.” 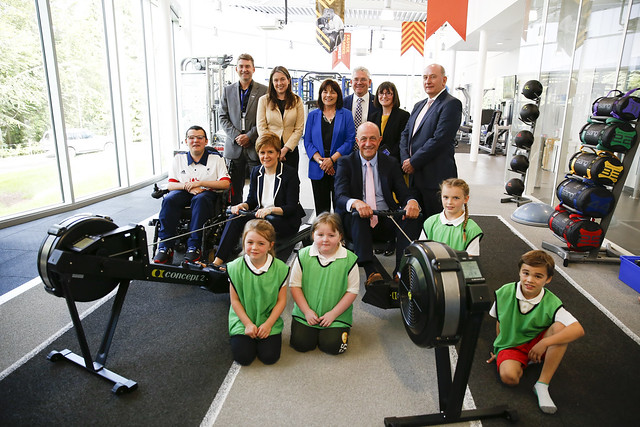 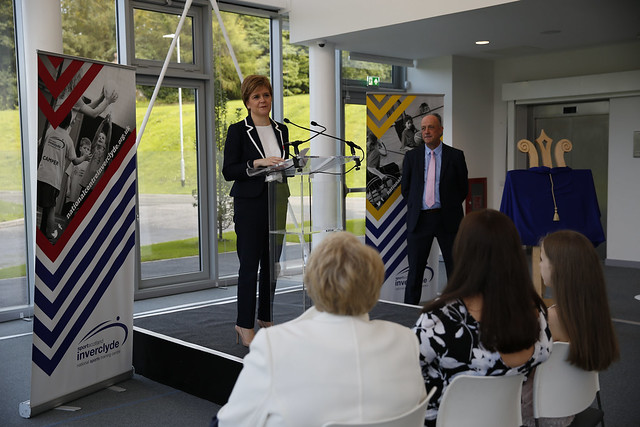