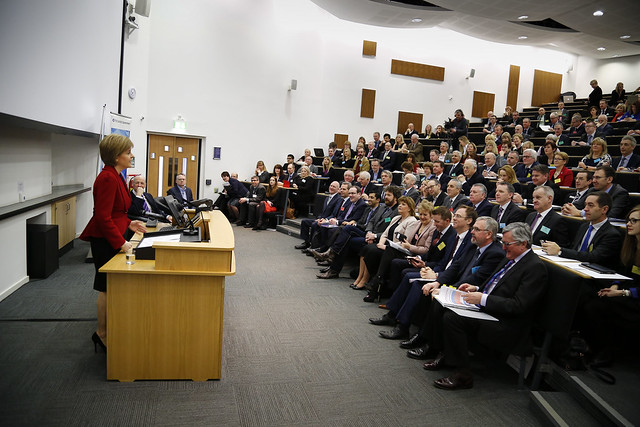 The guests attended workshops with Ministers and spoke about the new plans to grow the economy.

The forum was held at Dundee University – the first time it has been outside the central belt. It was also attended by almost 40 per cent women – the highest percentage yet.

The ideas from the workshops will be published on the Scottish Government website shortly.

Looking forward to hearing what will no doubt be inspiring words from Scotland's First Minister. #ScotGovNEF pic.twitter.com/a2RCqUdNDb

Whilst in Dundee, the First Minister also took the time to visit the Trussel Trust’s busiest foodbank.

She met with Dave Morris who manages the foodbank, and Christine Buist, a nurse who volunteers in her spare time. 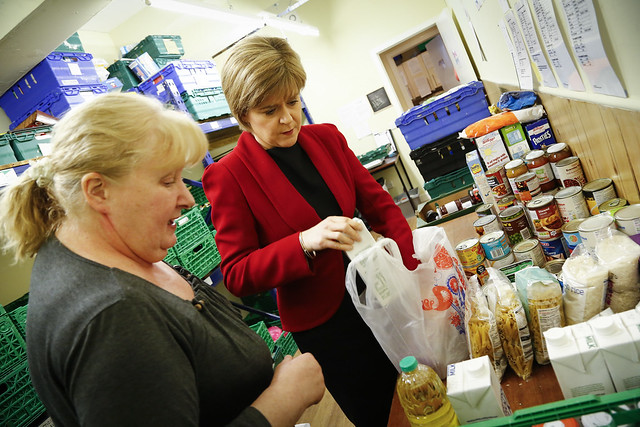 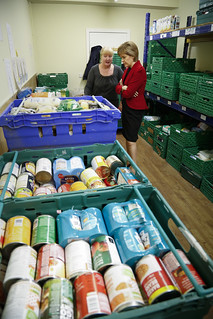 Mr Swinney confirmed that based upon figures published today by the Office of Budget Responsibility, Scotland will see another £12 billion of cumulative cuts in real terms over the period to 2019.