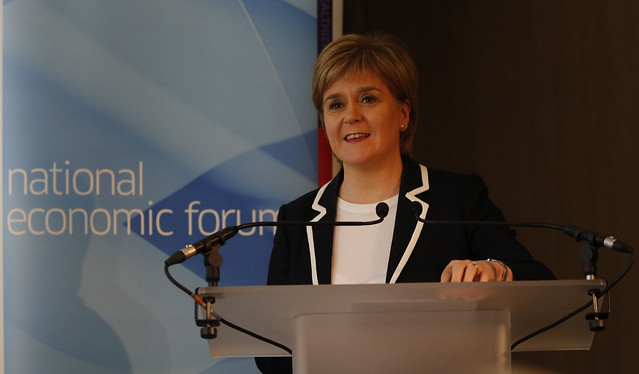 During her speech, the First Minister welcomed a £2.5 million investment in a new centre of excellence for testing emerging technologies in the subsea sector.

Balmoral Offshore Engineering, based in Aberdeen, is creating a new open access hyperbaric pressure testing facility for the oil and gas supply chain, and specifically for the subsea sector and is being supported by a £1m research and development grant from Scottish Enterprise.