Home » News » ‘The Life Chances of Young People in Scotland’

‘The Life Chances of Young People in Scotland’

First Minister Nicola Sturgeon visited Royal Botanic Garden Edinburgh to meet a group of Modern Apprentices from Wheatley Group, whose lives have been turned around by the opportunity to develop their skills.

She was accompanied by Naomi Eisenstadt, the Independent Advisor on Poverty and Inequality, as she published her report on how the Scottish Government can support the transition from adolescence into adulthood. 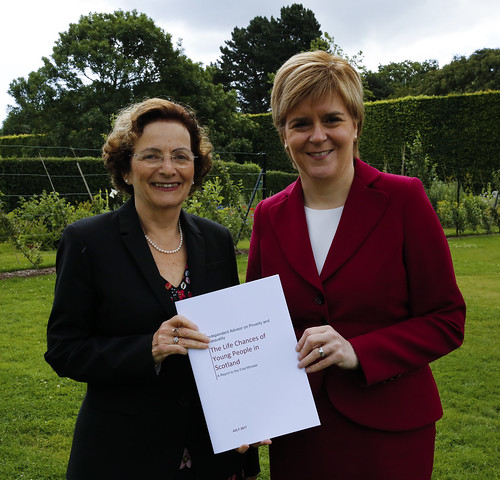 The First Minister also confirmed the creation of a new independent Poverty and Inequality Commission. Douglas Hamilton has been appointed as Chair and Ms Eisenstadt and Kaliani Lyle as Deputy Chairs. The commission’s first task will be to provide independent advice to Ministers on the first child poverty Delivery Plan, due in April 2018.

The new Commission will build on Naomi’s excellent work, providing independent advice to Scottish Ministers, harnessing determined collective action on a cross-portfolio basis; and scrutinising how governmental budgets, policy and practice can have the strongest impacts on poverty and inequality.” 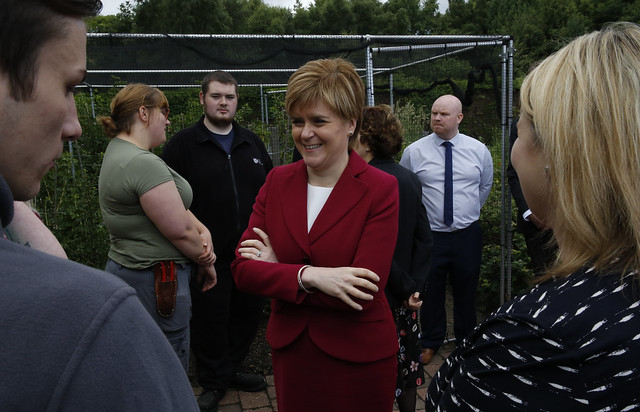 Watch the full video from the launch here