Nicola Sturgeon became Scotland’s first female First Minister on November 19, 2014 – she takes us through her diary of her first week in the top job!

I spent the day in my Glasgow Southside constituency.

I’ve always believed that no matter what position you hold in Government, you are always first and foremost a ­constituency MSP – I’m determined to maintain that as First Minister.

This morning I was photographed for my official Bute House portrait, which will go up on the wall alongside the previous First Ministers’. 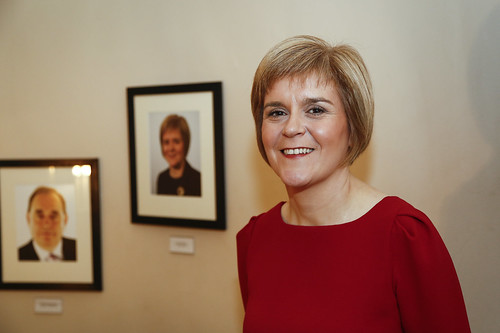 Next was the weekly meeting of the Cabinet, the last to be chaired by Alex Salmond. As always, there is a lot of ­serious business to discuss but we ­finished up by giving Alex a special golf bag as a goodbye gift!

This morning I visited the Royal Hospital for Sick Children in Edinburgh to meet staff, patients and their families.

I was Health Secretary for five years and I know just how hard our NHS staff work and as First Minister I will put a big focus on helping the NHS meet the challenges of the 21st century.

Meeting young Esme made me realise what being First ­Minister is all about. 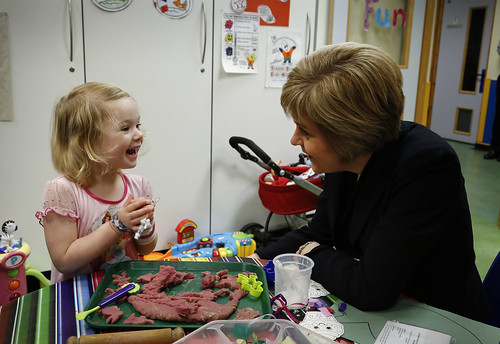 Then it was off to the Scottish ­Parliament to begin the process for my election as First Minister.

Big day. I promise that I will give it my all and serve everyone in our country to the very best of my ability.

I was joined by Joe FitzPatrick MSP and HumzaYousaf MSP as I signed my nomination paper. 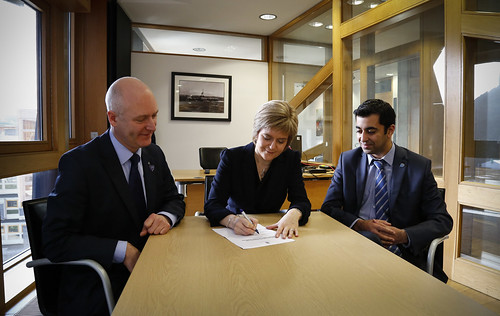 I was then voted in as First Minister, with my husband Peter and our family watching from the gallery. I could see the occasion was getting to my mum!

Then I had time with family and friends, where I got to thank them for everything they have done over the years. 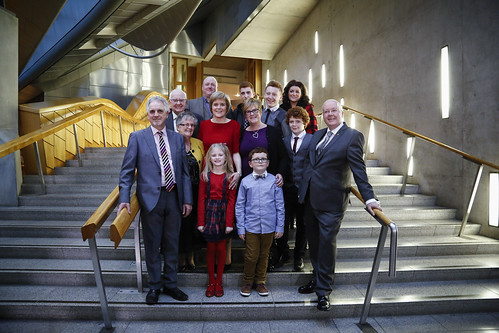 I also had a few important phone calls. The Prime Minister and Scottish Secretary phoned to congratulate me and I was able to have discussions with both of them about the path ahead.

My first appointment was at the Court of Session to be formally sworn in as First Minister – a very special occasion. 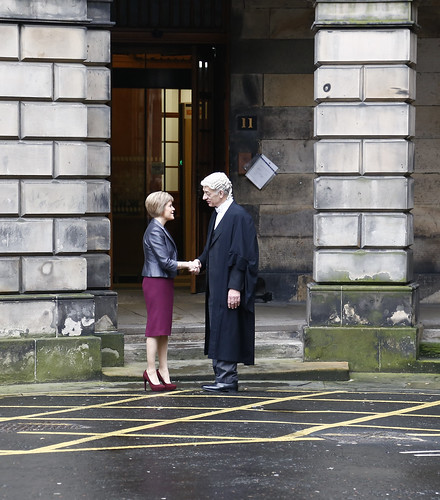 Then at First Minister’s Questions I decided to start off on a consensual tone. I want all MSPs to feel that if they have good suggestions about making Scotland a better place to live, they can be sure that I will listen. 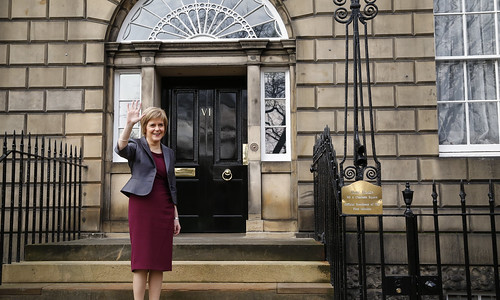 For my first official engagement as First Minister, I invited carers into Bute House to hear their views on issues impacting on their lives.

The main task of the day was appointing my Cabinet and ministers.

Delighted to announce that @johnswinney is the new Deputy First Minister of @scotgov #reshuffle pic.twitter.com/b31suC4HAL

It is a team of all the talents, which will take forward this Government’s priorities confidently and effectively. 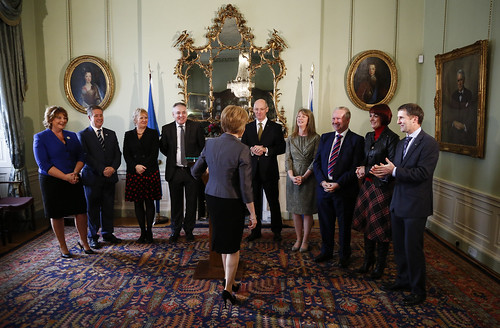 I am proud that we have a 50/50 gender balance in our Cabinet and will encourage others to follow our example.

Time to head back to Glasgow! What a week!

Home for first time in a week. And what a special week it has been. Thanks for all your lovely messages of support.