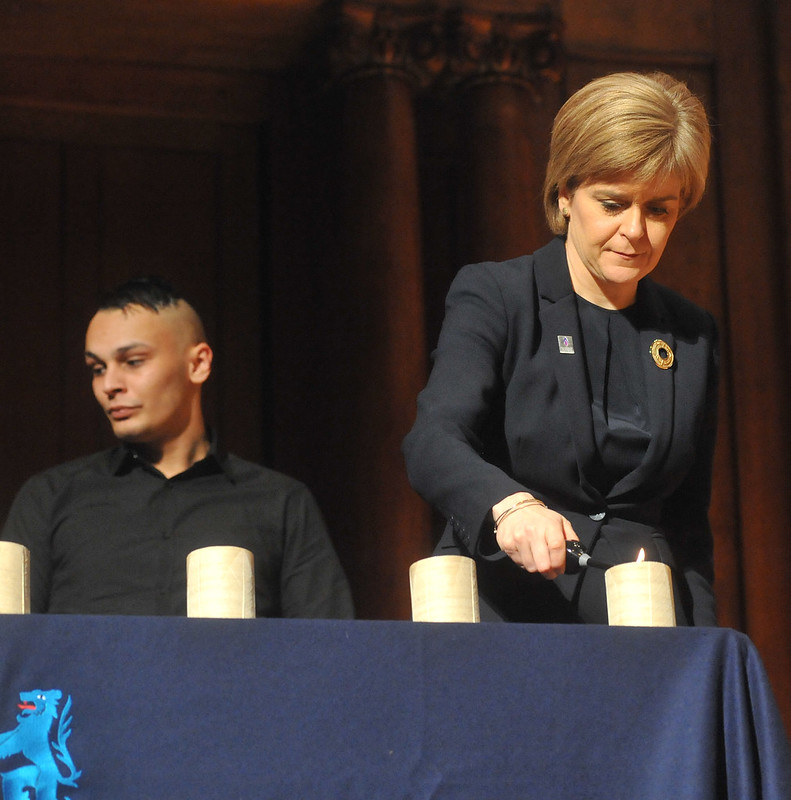 The First Minister joined survivors of the Holocaust and Srebrenica genocide in Bosnia, who shared their very personal and emotional experiences, to mark Holocaust Memorial Day 2015. The event also marked the 70th anniversary of the liberation of Auschwitz-Birkenau. 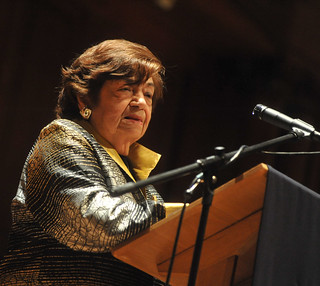 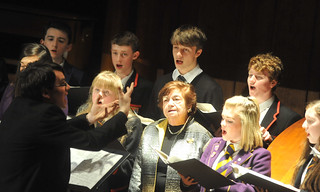 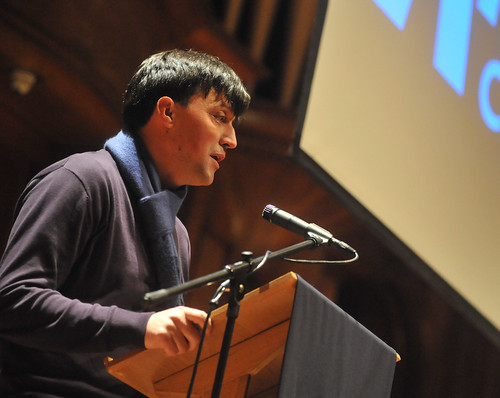 The First Minister also met Hasan Hasanovic who survived the Srebrenica genocide in Bosnia. Hasan was one of only 3,500 men who survived a gruelling march from Srebrenica to Tuzla to avoid the massacre by Bosnian Serb forces.