The Dunoon Burgh Hall Trust saved the building from closure and have transformed it into a community facility with support from Creative Scotland, Highlands and Islands Enterprise and Historic Environment Scotland.

The First Minister met with trustees, volunteers, school pupils and community groups during her visit. 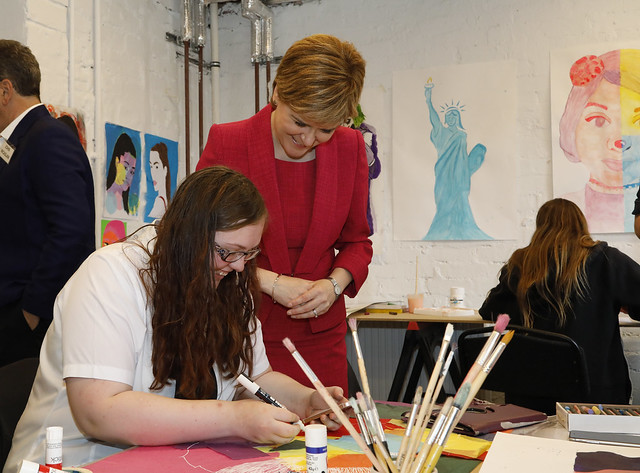 The renovation and reopening of Dunoon Burgh Hall is a result of the hard work and determination of the community to restore the building to its former glory and to provide a socially-important cultural centre for the town. The hall will be a fantastic asset to Dunoon and the wider area and will be enjoyed by both locals and visitors for generations to come.”