First Minister Nicola Sturgeon met with senior Petroineos executives and Chinese Embassy officials today to receive an update on developments at the Grangemouth refinery and to hear plans for the future.

This visit follows up on a series of regular meetings between the Scottish Government and senior Petroineos executives since December 2013. 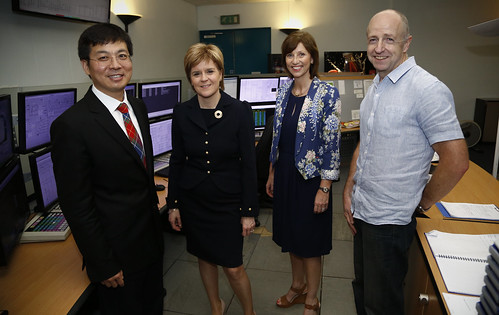 The oil refinery, operated by Petroineos, plays a substantial role in the Scottish Economy, supplying over 80 per cent of fuels to the Scottish market.  It processes crude oil to create high-value refined products that are used both domestically, and are also exported.

I was delighted to meet with PetroChina executives during my recent trip to China and to take up the offer of a visit to the refinery at Grangemouth.

The refinery is a key strategic asset for Scotland and we have been meeting regularly with Petroineos. The Scottish Government is committed to working with the company to ensure a viable future for the plant and its employees.” 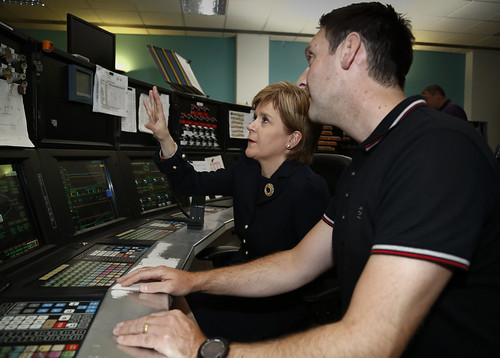 The First Minister met with senior PetroChina Executives during her recent trade mission to China.

Petroineos is a joint venture partnership between Ineos and PetroChina, which operates the refinery at the Grangemouth complex.