Home » Uncategorised » Day three in the US

Day three in the US

The First Minister has moved coasts and is now in New York!

Today, she spoke at the United Nations to a packed-out audience of UN staff and stakeholders, including Amnesty International, where she discussed the importance of human rights and mediation as a way of preventing conflict.

She also announced that the Scottish Government will provide an additional £1.2m to train women from war zones on conflict resolution and peacekeeping techniques, following a successful pilot project last year. 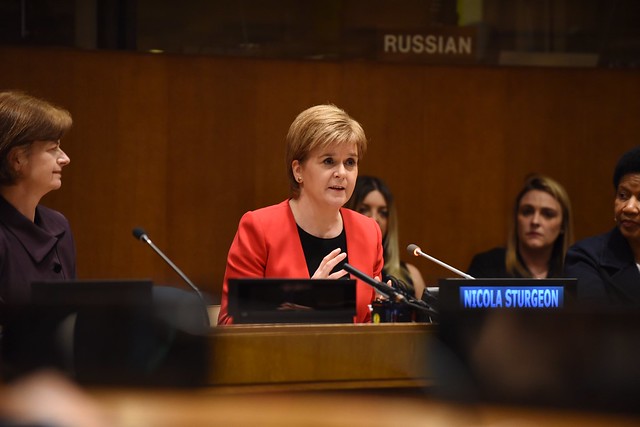 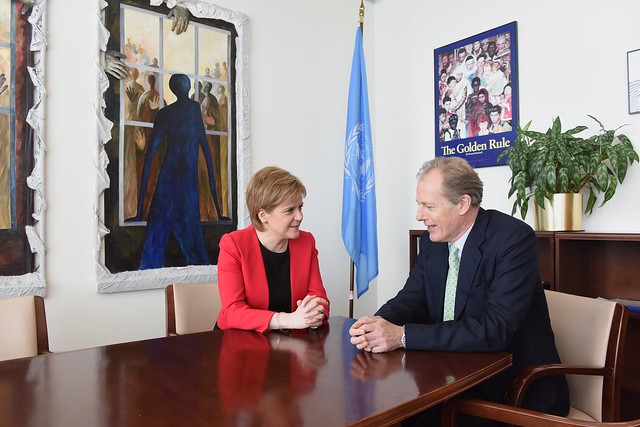 You can read a full copy of her speech here.

The First Minister has a busy schedule during her time in New York. As well as meeting key business leaders and stakeholders, she will also make some announcements on investment and trade.

Tomorrow, she’ll participate in the Women in the World conference where she’ll do a Q&A session with broadcaster Tina Brown.

Day two in the US

First day of US trip