The Cabinet met in Coatbridge in the week that marked a year since the Independence Referendum.

Deputy First Minister John Swinney started the day at SST Coatbridge, who have just signed up to the Business pledge. 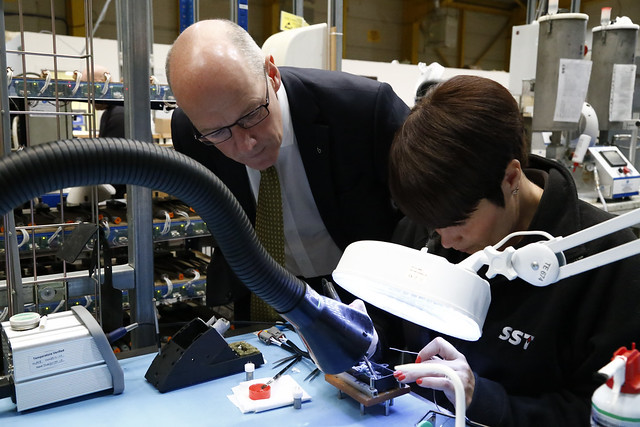 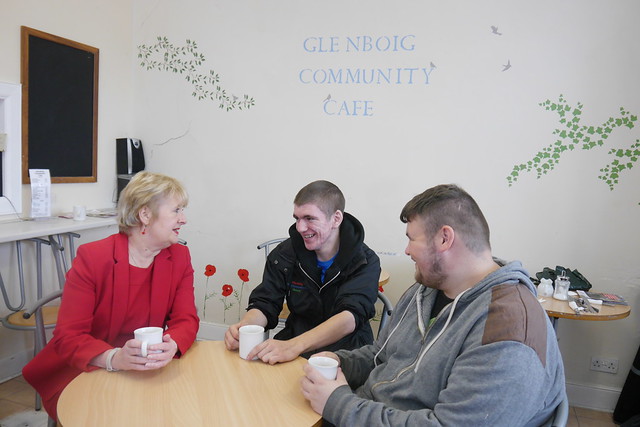 The First Minister and Alex Neil visited the Glenboig Community Centre to launch Warmer Homes Scotland, a new national fuel poverty scheme backed by £224 million of Scottish Government funding over 7 years and met people who could benefit from the scheme. 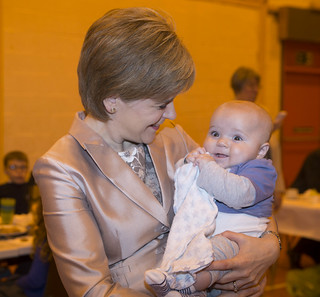 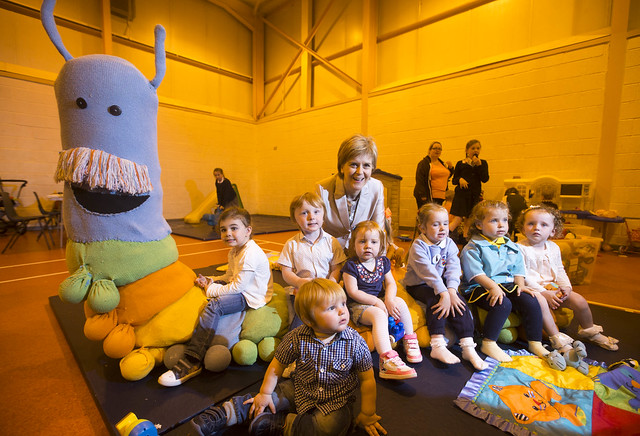 FM and DFM visited BioCity, announcing that it will become Scotland’s newest Enterprise Area, boosting employment for the area. 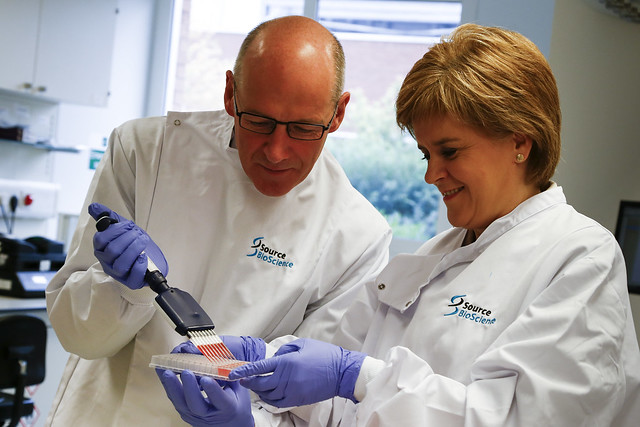 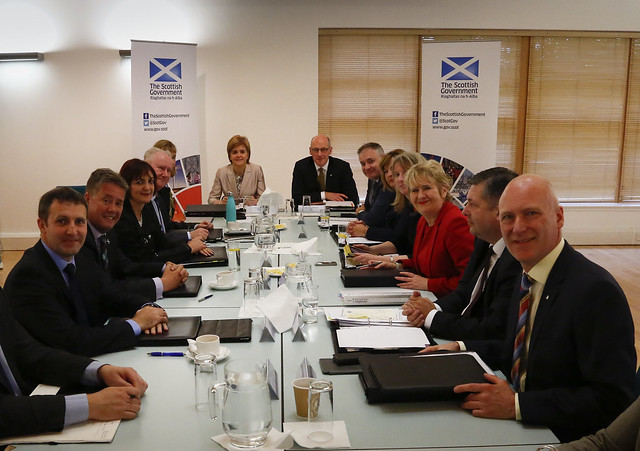 The day ended with a lively public discussion at St Andrew’s High School, with 20 questions asked and answered, including questions from pupils at the school.

And after the session was over, some ambitious students from the school tried out the Cabinet’s seats.

The day is summarised in this collection of tweets: