The First Minister regularly holds Cabinet meetings outside of Edinburgh to give people the chance to raise issues directly with her and her cabinet colleagues.

Travelling around the country, the FM gains a real insight into the issues affecting the local area. In each place a public discussion is held in the evening, where local people are invited to quiz the Cabinet and give their views.

The second travelling Cabinet for 2015 was held in Aberdeen.

The day started with FM joining the breakfast show at Northsound 1.  They even had their own First Ministers Questions where the tables were turned and the FM quizzed a lucky listener for the £1K minute competition!

We've got a new member of the team today on Greigsy at Breakfast! None other than the First Minister @NicolaSturgeon! pic.twitter.com/2rThMgCV5P 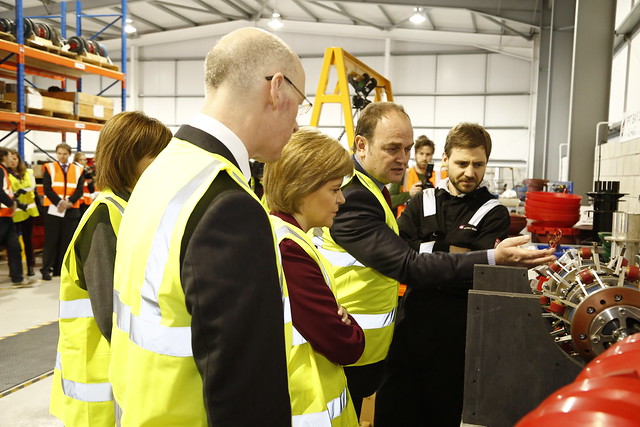 Continuing an energy focus, the First Minister then chaired the Scottish Energy Advisory Board.  Following the meeting the FM wrote to the Prime Minister calling on him to order an assessment of Scotland’s energy capacity. 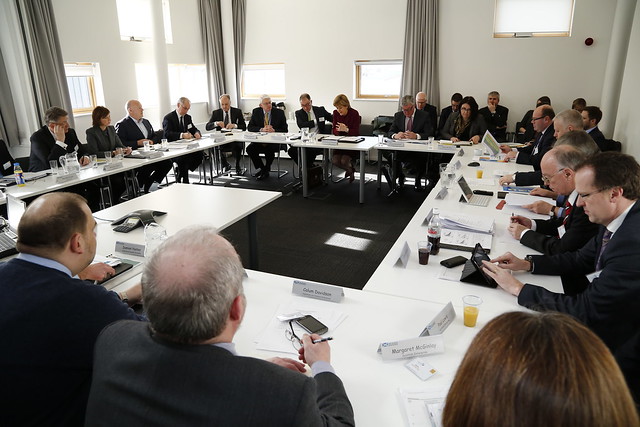 Then the FM and Cabinet Secretary for Infrastructure Keith Brown travelled to Balmedie where they met with modern apprentices and performed a ground breaking for the new Aberdeen by-pass: 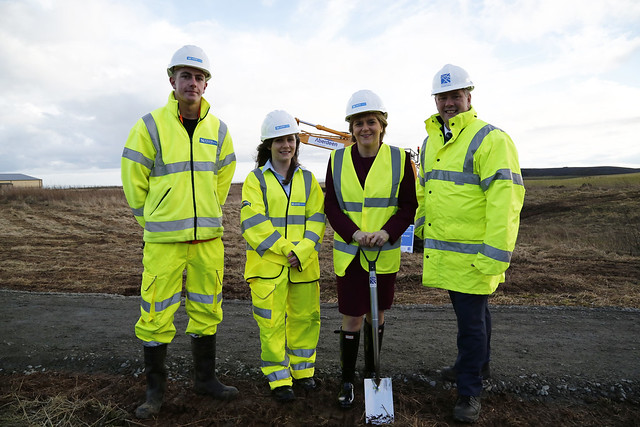 Later that afternoon the Cabinet was held in the Marine Operation Centre at Aberdeen harbour.  Before the meeting started the FM and DFM took the helm in the training suite – land ahoy! 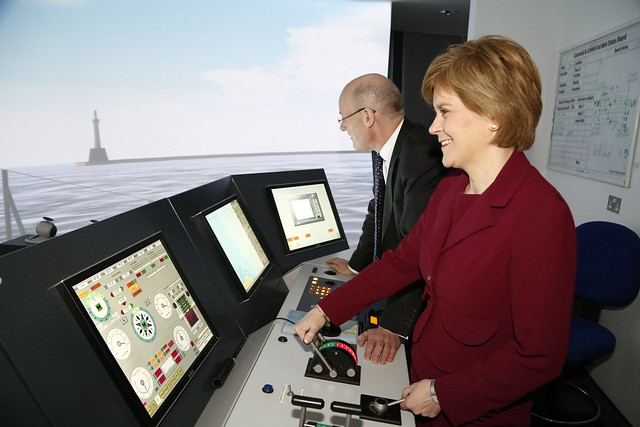 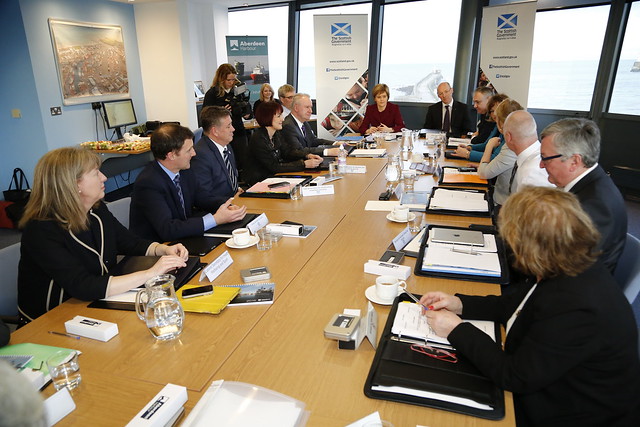 The venue for the public discussion was the Music Hall on Union Street and was attended by over 400 people. The First Minister and her team took questions on fracking, oil and gas, education and welfare, amongst other local issues.
You can watch the full session here: