First Minister Nicola Sturgeon met six female MAs during a visit to GSK in Irvine where they work in a variety of roles – from laboratory scientists to instrument engineers and manufacturing. 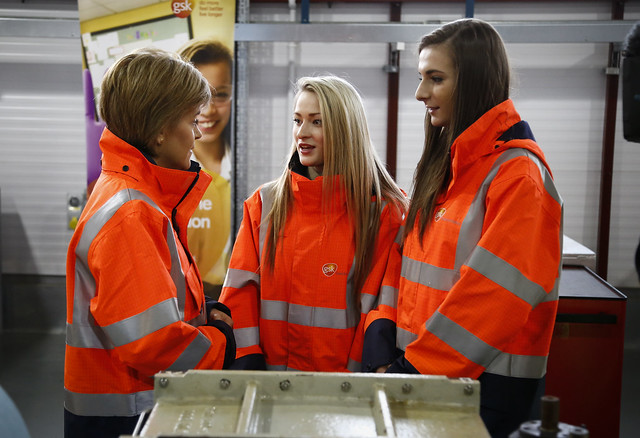 The First Minister spoke to MAs Shannon Ewing and Jenna Thomson about a new campaign aimed at promoting Modern Apprenticeships as career options for young women.

The ‘You work, You learn, You earn’ campaign will highlight the range of opportunities open to young people and encourage them to consider MAs in roles traditionally regarded as male dominated. 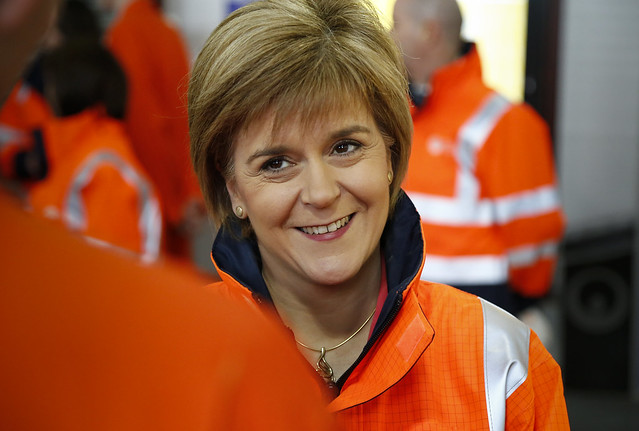 The First Minister said:
“I want young women to be inspired to be mechanics, scientists or look at engineering as an employment option. This campaign will focus on removing those preconceived notions and will encourage young women to follow a career path which excites them.”